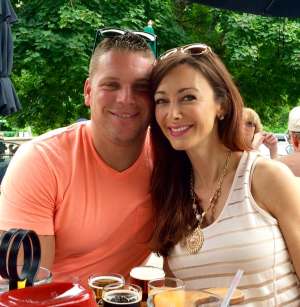 Owners Matt and Nicole were first introduced to the idea of craft beer when they attended the local Parkville MicroBrew Fest in 2010, and it was love at first taste. Over the years they visited numerous breweries and attended brewfests across the country, and were excited to start seeing craft breweries begin to pop up in Kansas City. With all the great craft beers now available locally, we’re excited to provide a tour allowing guests to experience what the Kansas City Beer scene has to offer. As of Fall 2015, the KC Beer Tour began offering beer tours on Saturday and Sunday afternoons to select breweries in Kansas City and surrounding areas.

The KC Beer Tour bus offers groups the opportunity to travel together and visit a few of Kansas City’s favorite craft breweries.