Here at KC Beer Tour, we like to mix it up and show love to all of our local brewery partners. You’ll visit 3 of these 6 unique Kansas City breweries:

Border Brewery: Border is a popular local brewery and taproom located in the Crossroads Arts District. Border offers a unique selection of Ales, Porter and Stout.

Colony KC: Colony Handcrafted Ales specializes in small batch uncommon ales. They brew different beers daily. Instead of focusing on yearly flagship beers, they mix things up and do a lot of fun experimenting.  In addition to beer, Colony celebrates local roasters with coffee hand-selected for the people of Kansas City to enjoy. You’ll also enjoy food and signature cocktails.

Big Rip Brewing Co: One of Kansas City’s newest and unique breweries, the Big Rip was founded by two friends who caught the beer and wine making bug years ago and decided to throw in together to start a brewery. Big Rip wants to create unique beers that appeal to both beer-nerds and people new to craft beer.

KC Bier Company: Founder, Steve Holle, developed a love of German bier from his father and from his studies abroad as a college German student. Holle’s interest in bier corresponded to the beginning of the craft bier movement in America, which has been largely dominated by English-style ales, and more recently, also Belgian styles. It was Holle’s belief that many craft brewers unfairly dismissed German bier because it was deemed too similar to the light-bodied, ubiquitous North American lagers from which craft brewers were trying to distinguish themselves.

Strange Days Brewing Company: Inspired by the strange-ness around us. The name is meant to capture the times we are living in. Beer is an outlet for us and the beer community is a great escape from all the other “stuff” going on. Choose from a wide selection of beers, including Episodes Pale Ales, Blond and Confused Golden Stout, Hefe and a Half Hefeweizen, IPA’s and more.

Please Note: Tour venues and details may change without notice due to unforeseen circumstances. We’ll make every effort to let you know of changes in your tour.

$45.00/ Per person. Private chartered tours also available. All guests must be 21 or older.
This tour lasts approximately 3 1/2 Hours 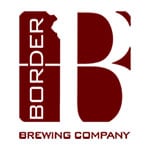 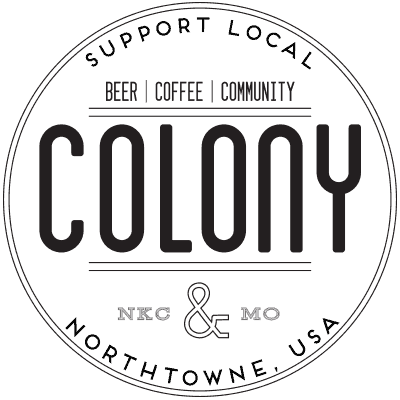 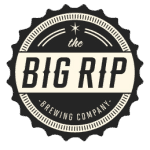 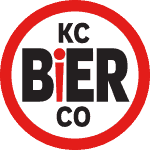 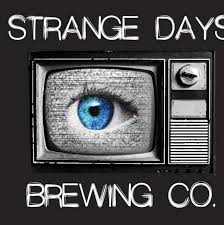